Do you love music? Ready to grow in your music skills?

Let us help you achieve your music goals! We offer guitar, voice, and piano lessons for the young and young at heart. We have been so blessed through music and want to help others on their music journey. Interested in one-on-one sessions online? We can do that too!

From classical to contemporary music, we got you covered.

We have found that the fundamentals of music are crucial and best learned when you have a music teacher or music coach by your side. Steven and I met in college, and both decided to obtain degrees in music. We have traveled many places near and far to sing, but have decided to make San Antonio, Texas our home.

Share with us what your goals in music are and let us help you achieve them! We can also help you with others aspects of music, such as music technology. Steven has helped many ministries and organizations with their music technology needs. Interested in lessons or just need music for your event? Book us today, as our calendar fills up quickly! You can email us directly at faithrendered@gmail.com or message us on Facebook!

What others have to say about Steven and Jessica!

“We have been completely impressed with your lessons for Ethan! And he is loving music even more!! Thanks for sharing your gifts with the youth in our community! Blessings!” ~Irene, mother of Ethan

“Your music was absolutely touching and warmed our souls!!! Thank you for your beautiful gift of music!” ~Sally 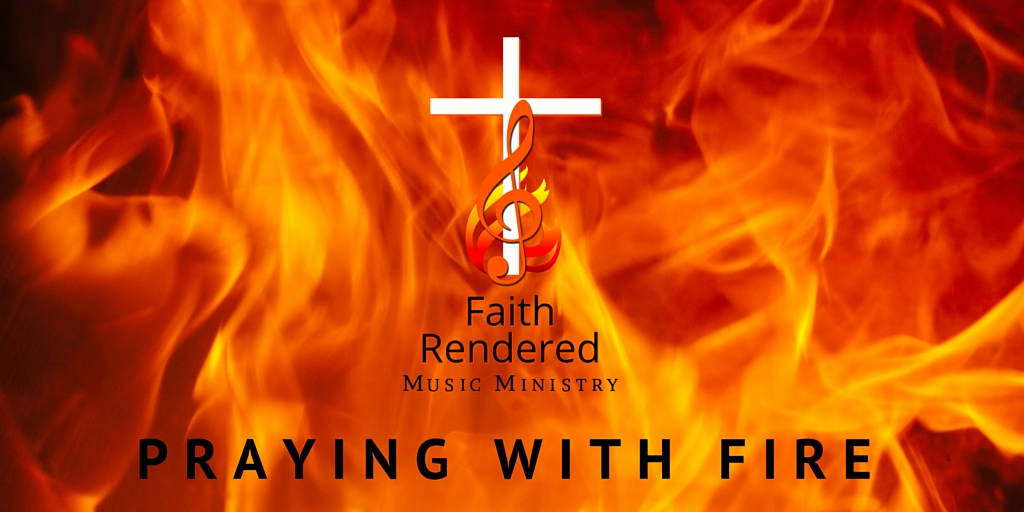 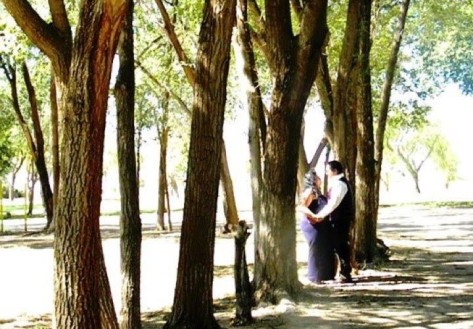 About 14 years ago, it was time for Steven and I to begin college in a small town in New Mexico. We did not know each other, but that would soon change when we both began performing with the music department(I was originally going to be a media technology major, but changed to a music degree). Shortly after that, Steven asked me to sing a duet with him, which turned out to be from a Disney movie that we both cherished. Beauty & the Beast 🙂 “Tale as old as time” was the song that Steven asked me to sing with him simply because it was one of his favorites. We did not end up singing that song, though, and yet we have not stopped singing together since that time.

Join me for Mass?

Steven asked me to sing at his parish after I told him that I was Catholic. I was still living with my parents in my hometown about thirty minutes from there, and it was nice to visit a new parish. At the time, I was not really interested in making Mass a priority, and did not realize until many years later how much of a blessing it was for him to invite me to sing with him.

After that, we joined forces to continue music ministry together. We dated. He moved. He came back. I moved. I came back. He moved again. Over a period of 4 years, we remained best friends through it all. And when we were in the same location, we always made music together. Around 2009, we decided to go back to college, and I began a degree in History seeking to be a teacher. For the second time, I strongly felt called to change to a music degree. You would think I would have learned the first time hahaha…

When I decided to move to San Antonio, we decided to get married! After 8 years, we realized we were simply at home with one another. After getting married and settled in San Antonio, many unexpected things happened. We can talk more about that on another post.

Now, we have been married almost 5 years, and are so grateful that we get to make music and glorify God together. We are excited to share our music ministry with more people, help people grow in their music skills, and understand what it means to be a music ministry leader in the Catholic Church today. Join us on our journey, and stay tuned for our upcoming album! Leave us a message and introduce yourself. We will be uploading more Youtube videos to our Faith Rendered channel, and adding blog posts weekly.

Striving to serve God by serving others, Steven & Jessica Rendon

Steven and Jessica Rendon – 2 Musicians who love God & each other.

San Antonio, Texas
FaithRendered@gmail.com
May the Holy Spirit be with you always. Thank you for visiting our site!